Announcements for the Civil Society Representatives | Week of 18 November 2019

The Convention on the Rights of the Child is the most widely and rapidly adopted international treaty in history, and has been ratified by more than 190 countries. UNICEF reported that since its adoption, the global rate for under-five mortality has dropped by around 60 per cent.

However, a study by UNICEF noted that while increasing numbers of children are living longer, better and healthier lives, the odds continue to be stacked against the poorest and most vulnerable. 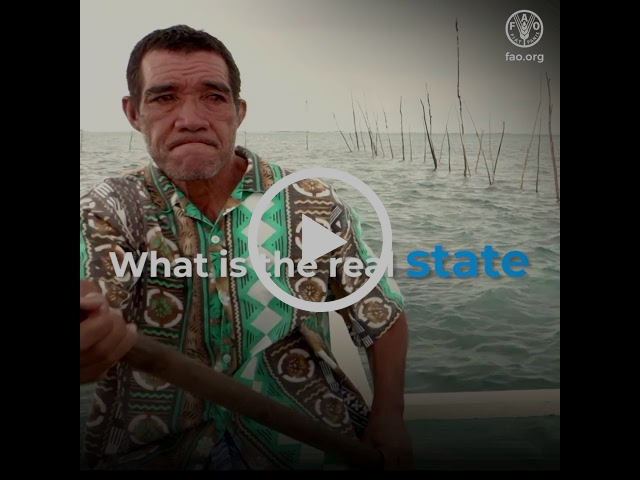 “Treat the ocean with the respect it deserves, and it will forgive our foolish ways, and it will replenish itself and do what it has done in the past – be the great provider of life on planet earth”, Peter Thomson, the UN Secretary-General’s Special Envoy for the Oceans.

The FAO Director-General put forward three solutions to guide fisheries toward sustainability, including re-investing in marine and freshwater sustainability programmes, investing in ocean growth, and ensuring protection measures are met with effective management.

Announcements for the Civil Society Representatives | Week of 22 February 2021

Guidelines for small grants for research or curriculum development projects